The RFE encoder has been designed to process both continuous and perforated tickets of differing lengths and widths; all that is required is a print mark on each ticket for correct positioning. All current RFID standards have been catered for as has ISO7811 for MagStripe encoding of HICO and LOCO tickets. 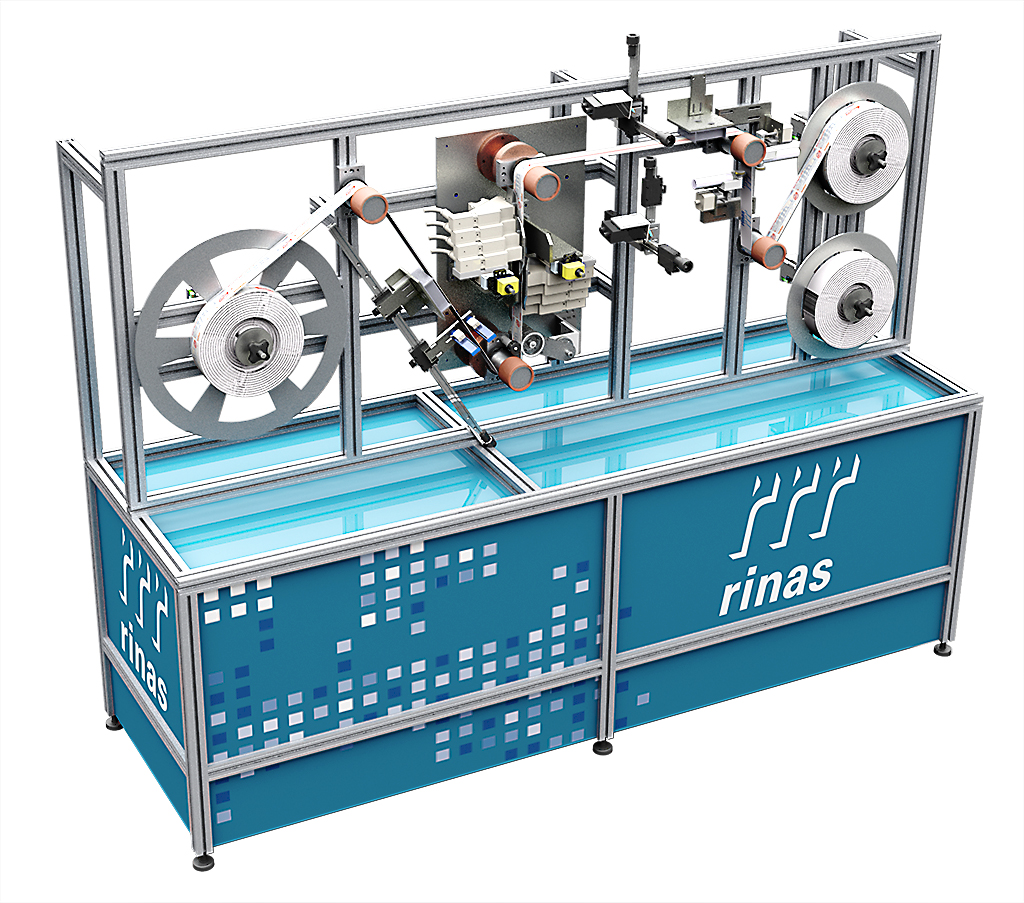 The number of transponders is determined by you for parallel processing of large data volumes to boost throughput. The standard antenna is able to process (HF) Mifare®, Legic® as well as (LF) I-Code, Hitag™ and EM.

Print function – even on both sides

High resolution monochrome printing is achieved using ink-jet printer technology using HP ink cartridges and dedicated software for the layout. The print controller can address up to 4 heads which enables a print area up to 4x 12.7 mm (48 mm) per side to be covered. The design flexibility inherent in the RFE permits 2 such controllers to be fitted enabling a variety of print possibilities for simultaneous printing on both sides.

The special inks used do not need a curing station, which greatly reduces the machine’s running costs and the print unit itself is capable of printing all common alphanumeric fonts, barcodes, 2D codes and logos at resolutions up to 600 dpi at a staggering 30 m/min.

Scan function – even on both sides

The prime function of the scanner is to determine the readability and quality of barcodes, 2D-codes and alphanumeric text. Dedicated software configures the scanner, enables mask creation and analyses information on-the-fly.

The ticket can be identified once again by its UID which, when used in combination with a previous scan operation, serves as a verification tool. Should the print, for example, be unreadable or carry the incorrect information for that ticket then this ticket can be nulled.

Optical recognition of a defective ticket (chip defect, print unrecognizable…) is accomplished with a marker pen which is positioned on either the front or rear of the ticket.